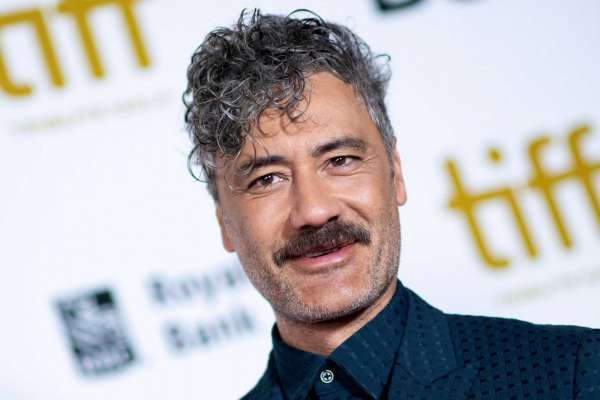 TAIKA WAITITI IN TALKS TO DEVELOP A STAR WARS MOVIE

Jojo Rabbit, Thor: Ragnarok writer and director Taika Waititi has been having a stellar year! Hot off the heels of the critically acclaimed, and now Oscar Nominated Jojo Rabbit film, and the must-watch series The Mandalorian, a project in which he acted in and also directed. Taika is now in talks to develop a future Star Wars movie.

The levels of these talks are currently undisclosed. What specific Star Wars-related project he is being courted for is also undisclosed. It’s been made public knowledge that Disney will be taking a short hiatus with Star Wars films now that the Skywalker Saga has reached its climax in Star Wars: The Rise of Skywalker. The next Star Wars film won’t release until 2022, according to sources.

As I mentioned before, Taika has actor credit in the Disney+ series The Mandalorian, voicing the droid IG-11. Taika also directed the epic final episode of The Mandalorian which has received massive praise and acclaim.

Star Wars: The Rise of Skywalker is now playing in theaters, while The Mandalorian is currently streaming on Disney+.