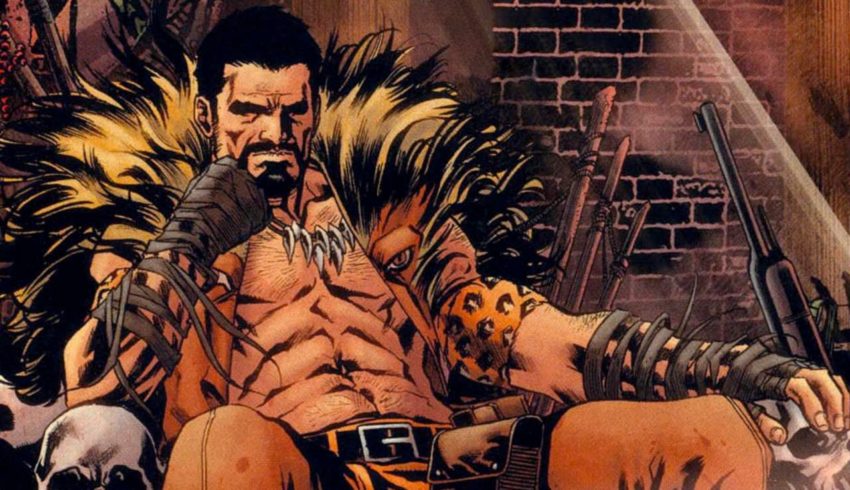 Sony Pictures Spider-Man 3 will commence filming this July and will film in New York, Atlanta and Iceland, with production ending in November. While filming in New York and Atlanta is common for Spider-Man films in general, most importantly films that are filmed by Marvel Studios. According to sources, having Spider-Man 3 film in Iceland could lead to a villain that many fans have spent years clamoring for and that’s none other than Kraven the Hunter.

If these reports regarding Kraven the Hunter turn out to be true. We could possibly see a scenario where Kraven joins the ranks of the Sinister Six. That is if he makes it past the end of the film.

The yet-untitled Spider-Man 3 film will see the majority of its main cast reprising their roles, as well as director Jon Watts returning to helm the film.