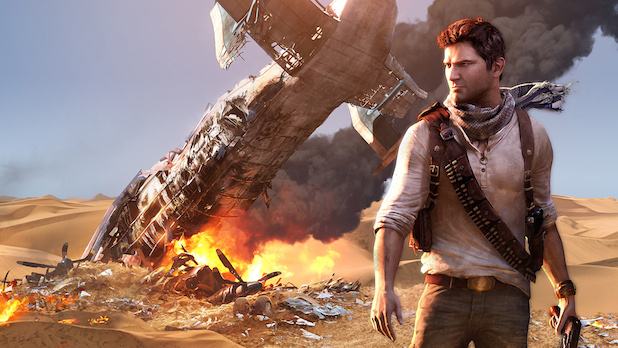 SONY LOOKING TO LOCK IN RUBEN FLEISCHER TO DIRECT UNCHARTED

Ever since losing Travis Knight as the director for their Uncharted film, Sony Pictures has been fast-tracking pre-production in search of a new director to commence filming before lead star Tom Holland steps out to film Spider-Man 3. Atop of the director’s list is Vemon and Zombieland: Double Tap director Ruben Fleischer.

Unfortunately for Fleischer, if he does helm the Uncharted film, filming will be heavily crammed as Spider-Man 3 is set to start filming this coming Summer. Due to these scheduling conflicts, Travis Knight (Bumblebee) decided to walk away from directing the film.

FIRST LOOK: AT GREEN ARROW & THE CANARIES Next post