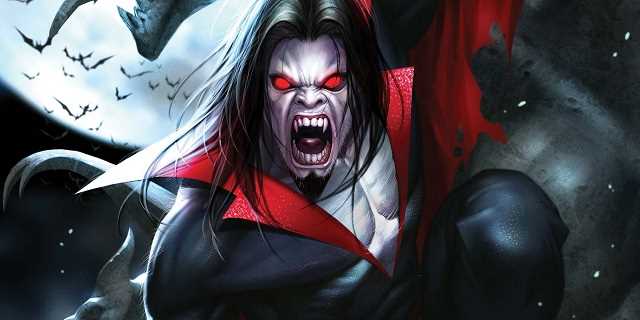 REPORT: THE FIRST TRAILER FOR MORBIUS REPORTEDLY HAS A RELEASE DATE

Jared Leto’s Joker days might be over but that does not mean that the Oscar-winning actor is done with comic book films. Jared Leto is starring in the upcoming Morbius solo film and while very little is known about the film itself. Rumblings online are pointing at an upcoming teaser trailer and it seems like the trailer will arrive on January 13 at 6 am PST/9 am EST.

Sony has remained silent regarding the talks of the trailer’s release date and time online. Traffic online will be high this coming Monday as the official Oscars nominations list will be revealed and it would be a perfect time to capitalize on the traffic that’s impending.

In the meantime, stay tuned as await official word for the release of the Morbius trailer.

FIRST LOOK: HARLEY QUINN AND THE BIRDS OF PREY #1 BY AMANDA CONNER & JIMMY PALMIOTTI Next post