Funko is nice and cozy enjoying their time with Funko Fanatics over at Emerald City Comic Con, but that hasn’t stopped any new Funko announcements from happening. Earlier today Funko announced and revealed a brand new Ronan The Accuser Specialty Series Funko POP!

It’s kind of odd to see that Goose eating the Tesseract is NOT the chase variant but seeing how Funko, as of late, has not been giving Chase Variants that much of an importance; its not at all shocking. 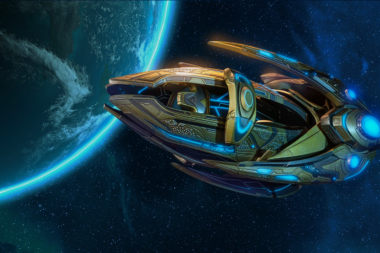