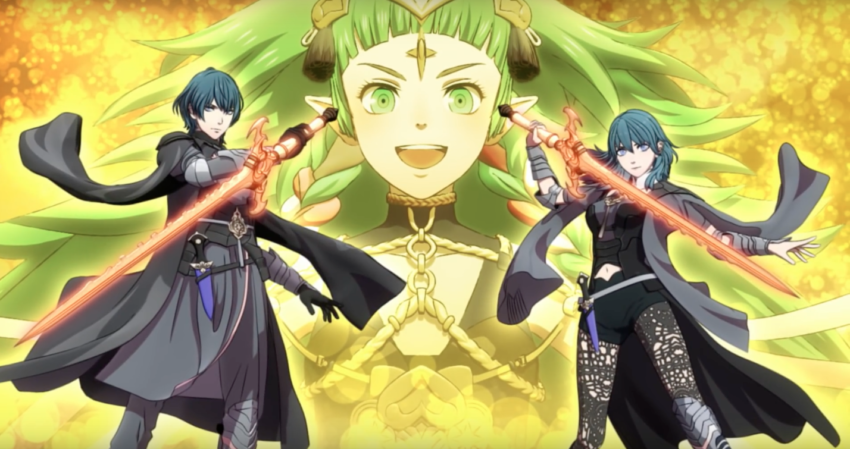 Nintendo has held its latest direct to reveal the latest DLC character coming to Super Smash Bros. Ultimate, and its none other than Fire Emblem’s Byleth. For quite some time fans have been clamoring for Nintendo to add more Fire Emblem characters to Smash and fans have gotten what they have asked for. Nintendo also released an officially gameplay trailer for Byleth which you can check out below.

Byleth will be available on January 28. 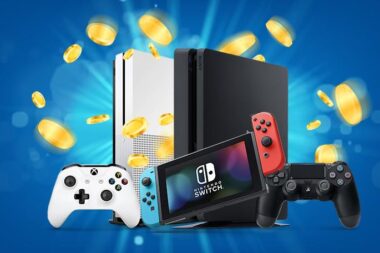 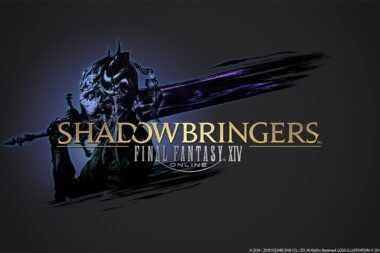 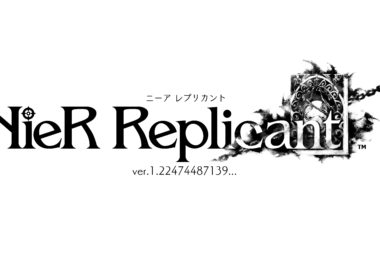 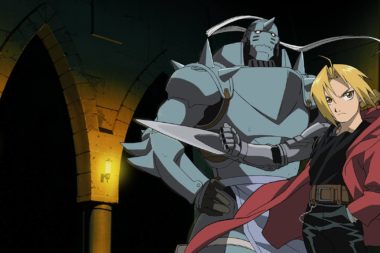